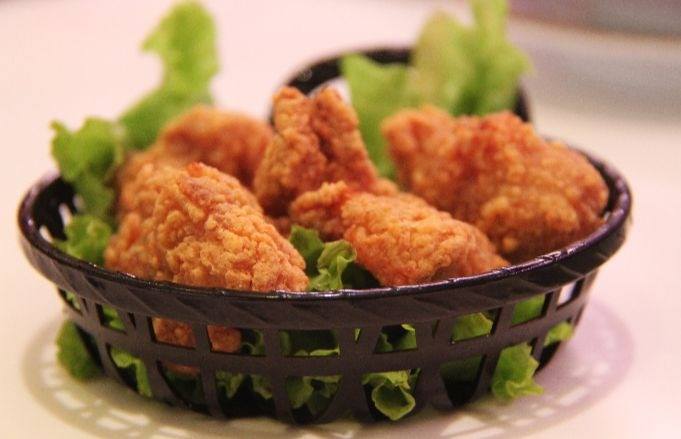 Ahhh chicken nuggets, one of our favorite foods. Don't get us wrong, pizza is still the key to our pop-punk hearts. But can you blame us for loving these crispy bite-size delicacies?

Well, it looks like we're not the only ones totally obsessed. In a report by Metro, it looks like chicken nuggets will be getting the spotlight it deserves: In the form of two summer festivals. Yeah, you read that right!

Read more: Lucky Charms are discontinuing one of their beloved marshmallow shapes

According to the news source, the first of the two festivals will be taking place Aug. 11 in London and Sept. 22 in Manchester. As if that wasn't already enough, Metro also reported that there are more rumored dates to come… And we wouldn't mind a U.S. date, just saying.

Oh, and did we mention that there is going to be a chicken nugget eating competition, because there is. We're sure you might be asking yourself what you could possibly win, besides a major stomach ache, and we're pretty sure it's the highest honor you could be crowned: for an entire day the winners will be known as the “Nugget King” and the “Nugget Queen,” what more could you possibly ask for?!

With 1.8k people interested in going and more than 200 people already signed up to go, we're pretty sure this is going to be an event that sells out pretty quickly. What can we say, people really like their nuggets.

While details are still a bit fuzzy, we do know one thing that is for sure: We've got a catch a plane to get to this festival. It might be difficult to fit into our growing schedule, but #worthit.