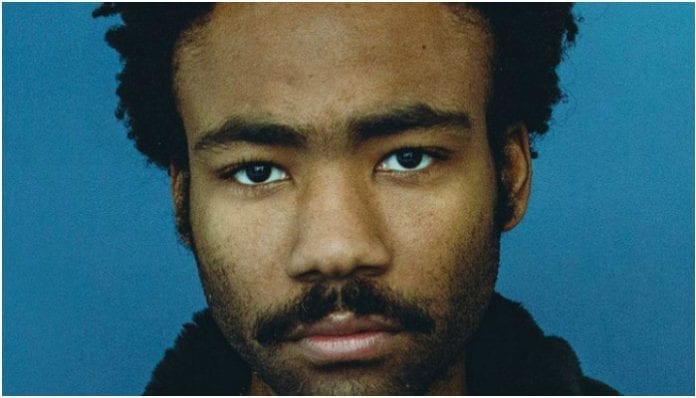 Donald Glover, AKA Childish Gambino, had a massive Coachella performance as he headlined night one of the festival. He shocked, stunned and awed fans in many ways, provoking thought and reflection in ways only Glover could.

Glover also debuted his 55-minute Amazon movie, Guava Island, where afterwards he created a video montage of fans’ thoughts on the news of his headlining set. A montage that he would later show during his performance which would serve to be a bit awkward for fans as most reactions were not positive ones.

According to Vulture, one fan states “I don’t really vibe with him” while another says “It would be good if he brought someone out.” Awkward.

It wasn’t the only time Glover took the crowd on a trip of self-reflection.

“Put your phones down. This is not a concert, this is church. If you came here to hear your favorite song, you should go home and do that,” Glover said mid-set. “If you want to come here to just take Instagram pictures and shit, you should go in the back and move right now. I want y’all to feel this shit. This is my church. I feel at home here.”

At one point, Glover even hopped off the stage to take a five-minute smoke break with a fan.

His set even included a somber moment where he reflected on the loss of figures such as Mac Miller and Nipsey Hussle.

One thing is for sure, Glover was not afraid to give Coachella attendees a personal, reflective and grand performance.

Childish Gambino closes the main stage on Day 1 of the live stream at https://t.co/gW7w2kc8pG @donaldglover pic.twitter.com/2nM7siF1Rj

Following Glover’s set, the Coachella campgrounds reportedly caught fire as a result of one of the mobile showers experiencing “mechanical failure of a heating unit.” Luckily no injuries or deaths were reported.

What are your thoughts on phone usage during shows? Sound off in the comments below!