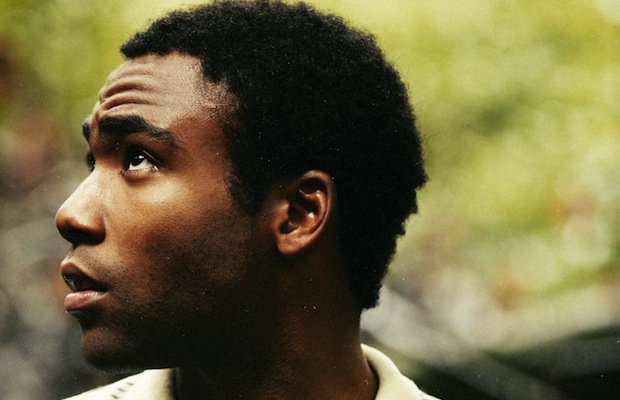 Childish Gambino has premiered a new lyric video for “3005,” the lead single from his upcoming sophomore album, Because The Internet, due out Dec. 10 via Glassnote.

“3005” first premiered back in October, along with the announcement of Because The Internet's release date.

Check out the lyric video below, incorporated into a web chat with real life cam girl and former adult film star Abella Anderson. Anderson was previously featured in Gambino's short film, Clapping For The Wrong Reasons. Needless to say, this one's probably NSFW:

In recent weeks, Because The Internet's art and tracklisting have also both been revealed.

Gambino, who acts, writes, and performs standup under his birth name, Donald Glover, will appear on just half of the upcoming season of NBC's Community, before exiting the series to pursue other interests. Glover has a new show, Atlanta, currently in development for FX.

A tour announcement is expected to follow Because The Internet's release.