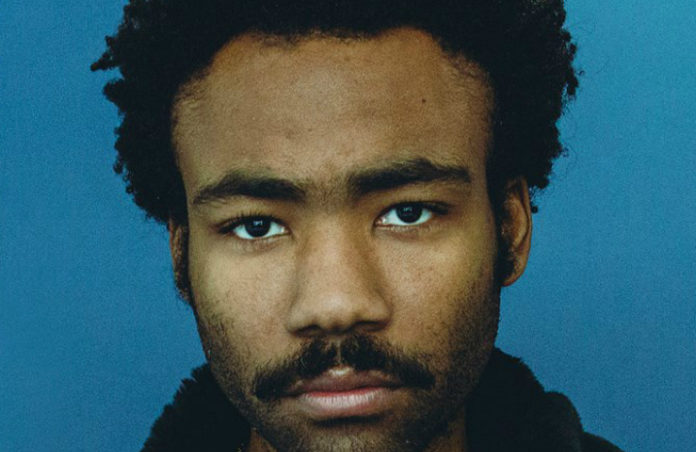 He'll be hitting some of the biggest markets on this run, following the news that Donald Glover would be working on a followup to Awake, My Love!—but retiring the “Childish Gambino” moniker after the album.

The tour kicks off in Atlanta Sept. 6 and wraps up Sept. 30 in Vancouver. Tickets go on sale Friday, March 9 at noon, as Spin reports.