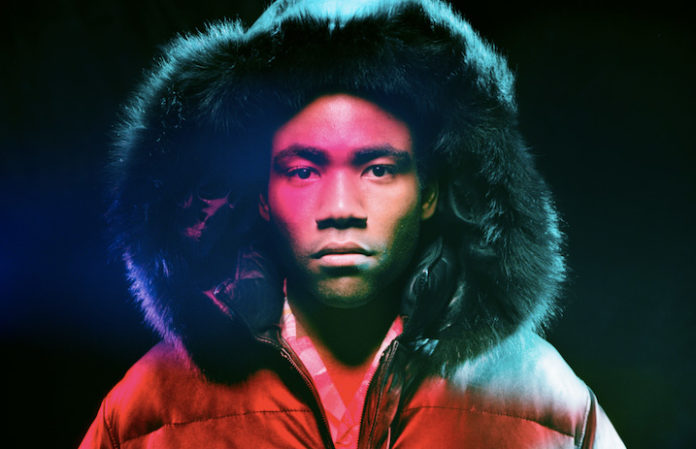 There have been a lot of uncretainities regarding Donald Glover (aka Childish Gambino)'s music career following the latest release of his album Awaken, My Love!

But, have no fear Gambino fans: It looks like the multi-talented rapper and actor is planning on keeping his music career going, at least for one more album.

As Variety reports, Glover and his agency/label, Wolf + Rothstein, have signed a new label and record deal with RCA Records. In addition to the news of the signing, they're also hinting that new music should be expected to drop via the partnership, too.

“Donald is undoubtedly one of the most talented, multi-faceted, young entertainers of this era,” said RCA Chairman/CEO Peter Edge. “We are excited to join forces with him and Wolf + Rothstein to usher in the next phase of Childish Gambino’s musical career.”

While details are a bit vague on when new music should drop, Childish Gambino fans are pretty excited about it.

I generally live in constant fear that Childish Gambino will never release new music again BUT he just signed to RCA so I can live peacefully for a while :’-)

The record deal follows the news of Gambino's multiple Grammy nominations for Awaken, My Love! The rapper will also be performing at the award show Jan. 28.