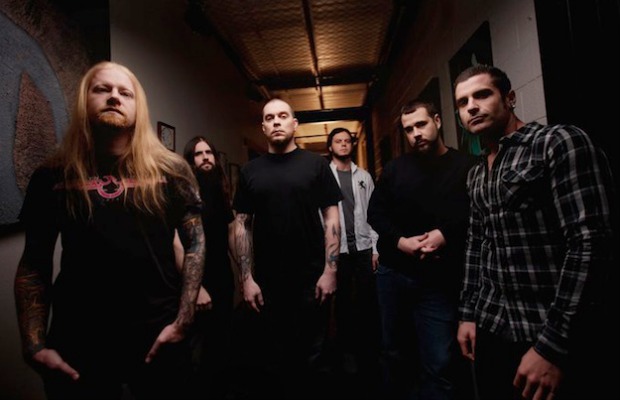 Following the recent fallout of every member except vocalist Mark Hunter, the frontman has officially announced the end of Chimaira. You can read a brief farewell statement, which was posted on the band's website, below. Be sure to leave us a comment with your thoughts on the situation.

In case you missed it, two days ago we brought you news that lead guitarist Emil Werstler had quit Chimaira, and the band’s ex-bassist was trash talking their vocalist. Then, yesterday, all remaining members aside from Hunter—drummer Austin D’Amond, keyboardist Sean Zatorsky, guitarist Matt Szlachta and bassist Jeremy Creamer—had quit the band.

Throughout their 16 years together as a band, Chimaira endured countless lineup changes, released seven studio albums and toured the world relentlessly.