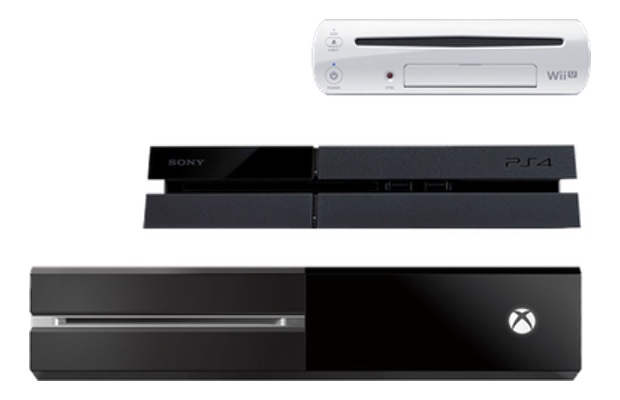 Since China's decision to ban video game consoles within the country in 2000, no Chinese gamers have been able to keep up with the trends in the gaming community. That all changes today, as the Chinese Ministry of Culture has announced that video game companies like Nintendo, Sony and Microsoft will now be able to manufacture and sell their consoles on Chinese territory.

Read more: This old PlayStation console was built by Nintendo and Sony

According to The Wall Street Journal, the ban had been lifted due to government fears that video games' immersive worlds would have an adverse effect on the children's mental health. Sony, Microsot and Nintendo flagship consoles will presumably go on sale as soon as they are able.

Imagine going 15 years without access to a video game console. Leave a comment letting our Chinese readers know which great games they've missed since the turn of the century.