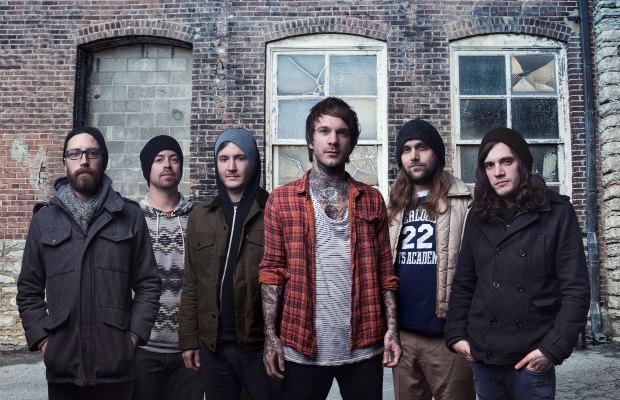 Chiodos are streaming two new songs—“I’m Awkward & Unusual” and “We’re Talking About Practice.” Both tracks are taken from the band’s upcoming album, Devil, and follow nine other tracks that have already been released. (You can stream them all on AltPress.) The band have two songs (“U.G. Introduction” and “I Am Everything That’s Normal) left to stream before Devil’s release. Listen to the new tracks below, and tell us what you think.

Chiodos will officially release Devil on April 1 via their own imprint label on Razor & Tie. The band will embark on the Devil’s Dance Tour this April with Emarosa, Hands Like Houses, Our Last Night and ’68. You can check out the full list of dates and locations at the band’s official website.