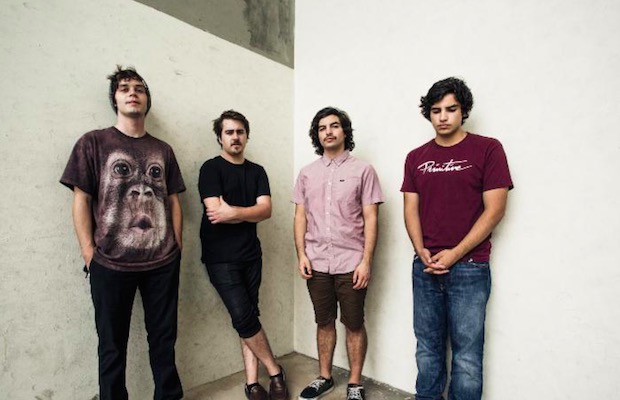 CHON have premiered a new music video for their song, “Splash,” which you can watch below. The group take their refreshing breed of post-rock progressiveness outdoors for an artistic display that is far beyond their years as a band.

“Splash” is taken from the band's debut LP, Grow, which is out now on Sumerian Records. The band will be hitting the road with the Contortionist later this month.