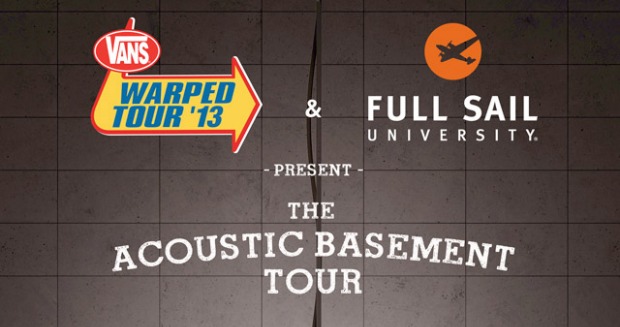 The Acoustic Basement Tour have announced that at the February 6 show at the Smiling Moose in Pittsburgh, Anti-Flag bassist Chris #2 will appear as a guest opener. Doors open for the show at 5:30 p.m. EST. The tour also features: Geoff Rickly (Thursday), Vinnie Caruana (the Movielife), Koji, Brian Marquis (Therefore I Am) and A Loss For Words.