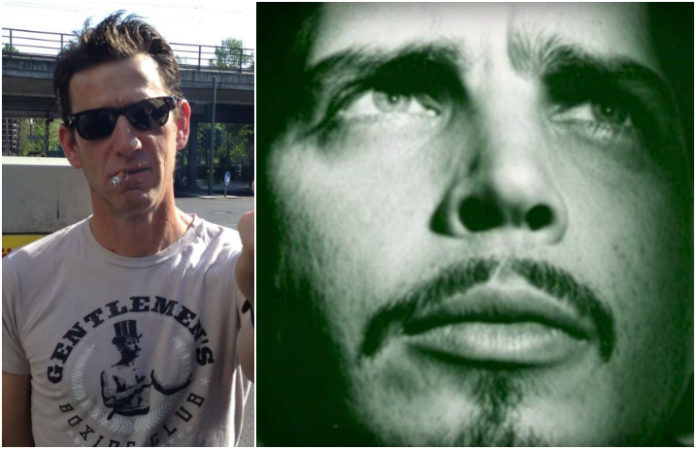 In a since-deleted Facebook post, the former Foo Fighters axeman, Stahl, called out Cornell for what he says was “so selfishly left behind,” the singer’s children. (via Stereogum)

“Wow…I find it very sad as a father to see all these sad eulogies for your fallen kept rockstars where the real sadness is what so selfishly was left behind…his children. They are forever now without a father…a pillar of love…safety…strength…guidance.

“You wanna off yourself cause your incapacitated or brain dead shitting yourself and a burden to everyone so be it. But just think of your kids and how fucked it all will be now.

“Now I loved Soundgarden…but Audiosoave was fucking lamesville…but does all that really matter to his kids? They just wanted to see your face when you got home…to hear your voice..to feel your hugs…to barrow the fucking car to go to In and Out Burger. Thanks Dad…”

Franz Stahl, who never appeared on any Foo Fighters albums, was in the Dave Grohl-fronted group for two years in the late ’90s. Having previously played with Grohl in the DC punk band Scream, he joined Foo Fighters following guitarist Pat Smear’s 1997 exit, prior to Chris Shiflett joining the band in 1999.