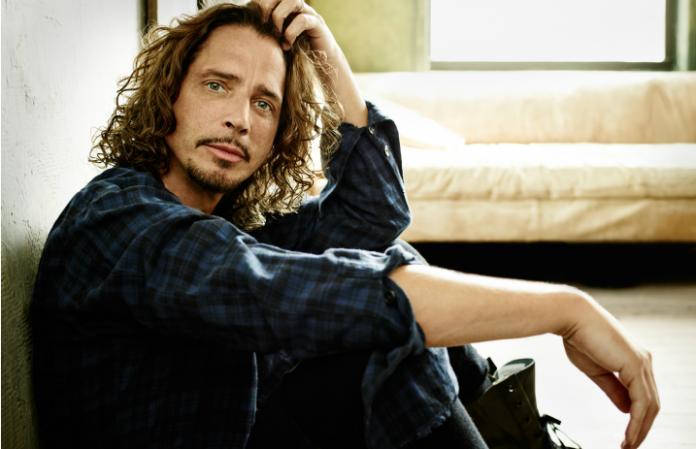 A new report from CNN reveals that Chris Cornell's funeral will be held Friday, May 26 in Los Angeles at the Hollywood Forever Cemetary.

Cornell will join the likes of other influential musicians George Harrison, Dee Dee Ramone, and Johnny Ramone who have also been laid to rest there.

While the funeral will be family and close friends only, one of the sources told CNN, “The family is thinking about a [public] memorial for fans, but is coping now with their loss and the funeral service.”

Cornell, 52, died Wednesday night after performing with Soundgarden at the Fox Theatre in Detroit. Police ruled it as a suicide.