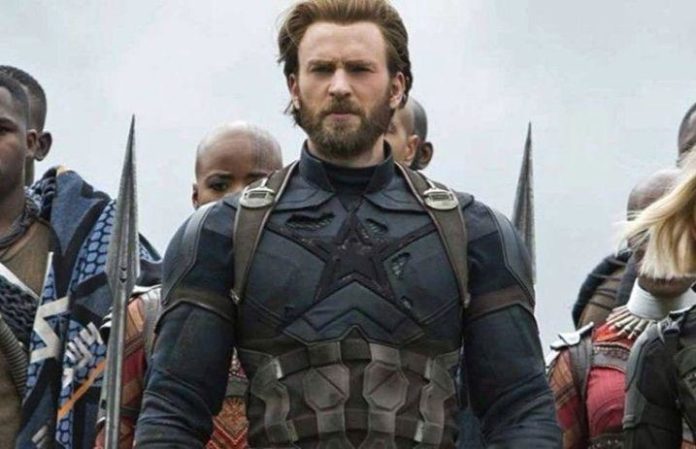 A few weeks ago, Chris Evans made some headlines we simply couldn't accept to see… his plans on retiring Captain America following 2019's Avengers 4.

We definitely don't want this to happen, and we'll hold onto any bit of hope that we can get. In a recent appearance on ABC's Good Morning America, the Avenger's star shared that it was possible to see him reprise his role as our beloved hero in a post-Avengers 4 return by simply saying: “We'll see.”

In the interview, host Michael Strahan immediately noted of the recent headlines and Evans shared that the reasoning behind his departure from the superhero series is due to his contract being up, saying:

“Well, the contract is done. A lot of our contracts are through,” Evans said, pointing out that not only his contract is ending, but the contracts of Iron Man (Robert Downey Jr.) and Thor (Chris Hemsworth.) “Myself, Downey, Hemsworth, we all kind of started roughly at the same time, and I think we all, through Avengers 4, kind of wrap it up. So at this point, I don't know what's next, but yeah, by 2019, that's it.”

Of course, this isn't the news we wanted to see or hear (say it ain't so Chris!)

“We hope that's not it,” Strahan said, adding, “We hope there's more.”

While we'll have to wait and see if Evans will be reprising his role after Avengers 4, we can at least be comforted in knowing that we'll still be able to see him in action during the upcoming movie, Avengers: Infinity War, due out April 27.

Check out the interview below!