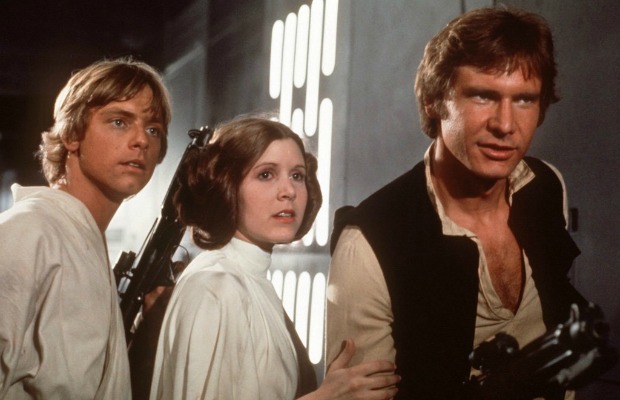 Directing a Star Wars film is a pretty big deal, and it looks as though a potential director was just “cured” from ever directing one.

Read more: See the adult version of the Loser’s Club in new ‘IT: Chapter 2’ photo

With more films from the franchise set to be produced in the coming years, it’s caused some people to wonder who would be next, but one potential director just backed out thanks to Twitter.

Christopher McQuarrie (the Mummy, Mission Impossible – Fallout) has been a name tossed around as a potential director for an upcoming Star Wars film, but due to some angry tweets the director received on Twitter last week, the possibility of him joining the franchise has vanished.

After posting a tribute to the Twilight Zone‘s Rod Serling on June 29, where McQuarrie praised the storyteller for adding social issues into the show’s sci-fi plots, some Twitter users immediately jumped in voicing their own opinions of the late TV producer.

With one user claiming that “sjw (social justice warrior) nonsense” should be taken away from all fictional stories, the situation snowballed from there.

The Last Jedi director, Rian Johnson, soon chimed into the matter with his own thoughts, and soon enough a full-blown exchange between the two directors and Twitter users occurred.

After a few minutes, McQuarrie soon grew tired of the back and forth, leaving the messages with a simple response to Johnson, saying:

“My friend, After five minutes of this, I don’t know why you’re still on Twitter. I would have loved to make a Star Wars film someday. I’m cured.”

My friend, After five minutes of this, I don’t know why you’re still on Twitter.

I would have loved to make a Star Wars film someday. I’m cured.

When asked if he would ever consider doing a superhero film, other than the Star Wars franchise, McQuarrie admitted that he probably wouldn’t be delving into any superhero films:

“Nah, after tonight I think I’m good.” He added, “It saddens me, too. I consider myself first and foremost an entertainer. I work for the audience. Tonight I found people I could never work for.”

We would have loved to see what McQuarrie could have added to the franchise, and we’re sad we won’t have the opportunity to do so. Who do you want to see direct the next Star Wars film?

Let us know in the comments below!