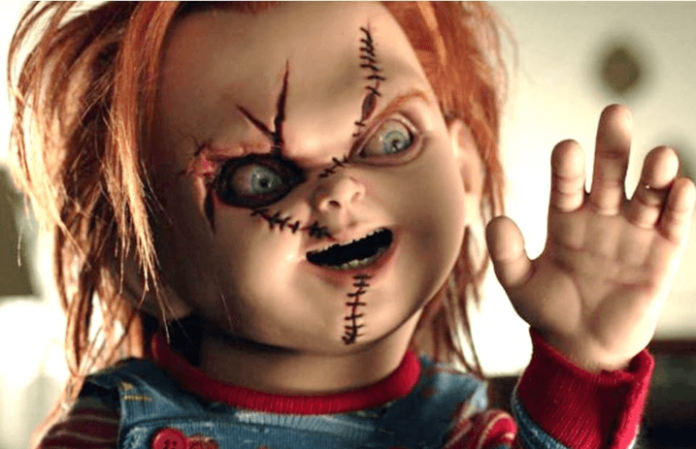 Horror fans will soon be thrilled to see Chucky terrorizing the small screen, with Child's Play creator Don Mancini intending to turn the franchise into its own TV series 30 years after its debut.

Find out just how dark and creepy the series intends to go below!

Mancini told Bloody Disgusting that he plans to develop an eight-part season with hour-long episodes, serving as a continuation to the events in last year's Cult Of Chucky. He also noted that the TV series was “delibertely set up at the end of the last movie” with the tone of the series set to be “dark and disturbing.”

Brad Dourif, who provides the voice of the killer doll throughout the saga, will also be involved with the TV series.

Other infamous movie killers such as Jason Voorhees and Freddy Krueger also had their own TV series, but neither series really connected with audiences. While Chucky may not have reached the same acclaim as other horror movie villains, Mancini has kept the reliability and authenticity in the franchise that could definitely help set it apart on the small screen.

While the Chucky franchise has been known for the bit of humor in its films, Mancini hints at possibly leaving that aspect behind.

“We plan to use Child’s Play in the title,” Mancini says. “We want to definitely signal that we are going dark, darker than ever before. It’s going to be very creepy.”

The original films' producer David Kirschner will also be involved in the series.

“I don’t think there’s a relationship that lasted this long,” Kirschner shares about his work relationship with Mancini. “I’m incredibly excited about the series and to explore a world in which we’ve never done before.”

“Don has taken the franchise in a wonderfully frightening direction,” Kirschner adds. “He seems to outdo himself every time.”

The most recent Chucky film involved the killer doll finally accomplishing the transition of his soul from the body of the doll to the body of a human, a feat he'd been attempting since the very first film.

One thing is for sure: We can't wait to get more details on this horror series!

Would you watch a Chucky-themed TV series? Let us know your thoughts in the comments below.