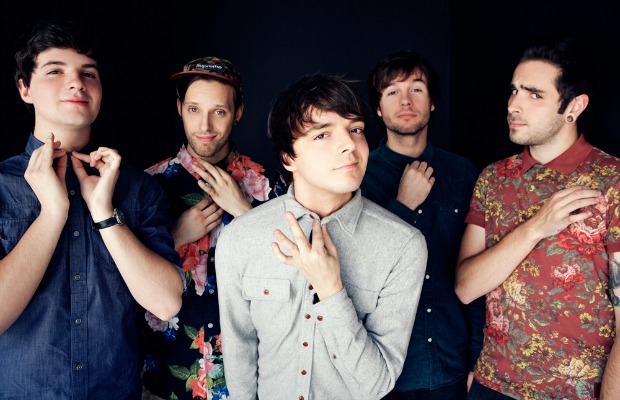 After completing the band’s run on the 2014 Vans Warped Tour, Chunk! No, Captain Chunk! drummer Jonathan Donnaes has left the band. In a recent update, the drummer said, “A new life with my fiancée and a new job are waiting for me.” Read the full message from Donnaes below:

“Since yesterday I officially left the band. This is a decision I took last year already. A new life, with my fiancee, and a new job are waiting for me. But don't worry, the boys in Chunk will keep rocking the stage all over the world, and one of my bestfriend will be their new drummer. I just want to say thank you, for everything. You made my dream becomes true, and I will always be greatful for that. Au revoir mes amis!”