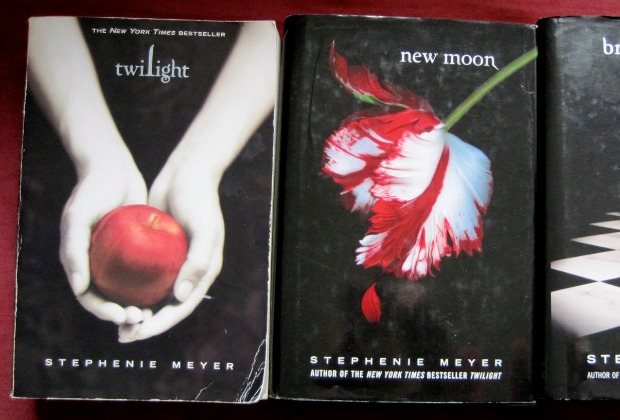 Get ready to rage. Texas church leader Phillip Massick is trying to have all books about vampires and other magical beings removed from the Austin Memorial Library’s teen section.  According to the Cleveland Advocate, those books include Stephanie Meyer’s Twilight series, the House of Night series by P.C. Cast and Kristin Cast and all other vampire books for young teens.

“This is dark. There’s a sexual element. You have creatures that aren’t human,” Missick told KTRK. “I think it’s dangerous for our kids.”

Missick’s petition, which he sent to the city council, asks that the “occultic and demonic room be shut down, and these books be purged from the shelves, and that public funds would no longer be used to purchase such material, or at least require parents to check them out for their children.”

Other religious figures have signed his petition. But AML’s librarian, Mary Merrell Cohn, wrote the following letter to Massick:

“The library is a public library, open to all, no matter their age, race, sexual orientation, religious preferences or social economic standing. City Council adopted the ‘Library Bill of Rights’ [that] states, ‘Books and other library resources should be provided for the interest, information and enlightenment of all people of the community the library serves …. Materials should not be proscribed or removed because of partisan or doctrinal disapproval.’”

You can watch a video report below via KTRK. Let us know your thoughts.