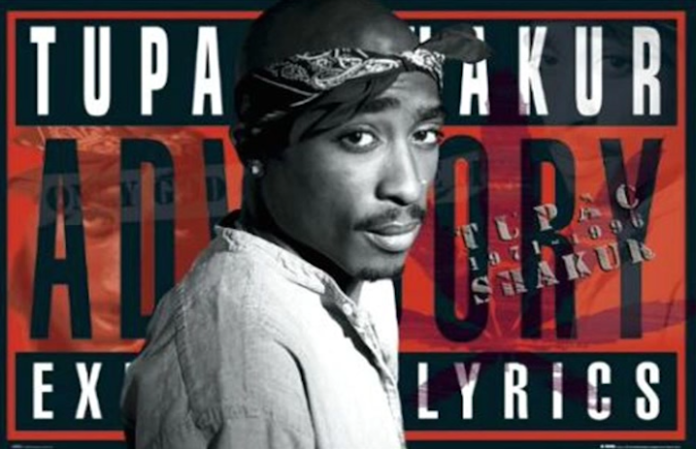 Yep, you read that headline correctly.

In a quite literal nightmare before Christmas, Sri Lankan carolers attending the Joy To The World 2016 music festival at Colombo's Nelum Pokuna Theatre were in for quite a surprise when they opened their festival book.

Instead of seeing the Catholic Hail Mary prayer, the lyrics to Tupac's infamous rap by the same name were there instead—yikes!

The program was handed out to over 1,000 people at the fundraiser carol service and a few took to social media to show the error.

No one is sure yet if it was an honest mistake or if pranksters were involved in the misprint.