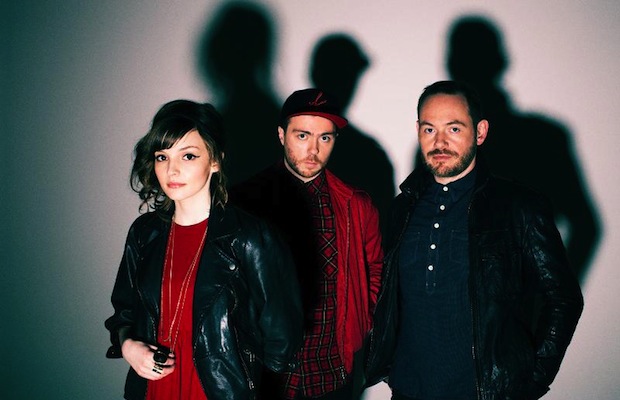 Scottish trio CHVRCHES recently stopped by the BBC Radio 1 Live Lounge and performed an appropriately synth-glossed cover of Lorde’s hit single, “Team.” You can check out the cover below; let us know how you think the band did.

CHVRCHES recently released a “travelogue” video for “Recover,” a single taken from the band’s debut album, Bones Of What You Believe. Around the same time, the band posted a cover of Arctic Monkeys’ “Do I Wanna Know?”

CHVRCHES will continue to tour the United States and Europe throughout 2014. Full dates below: