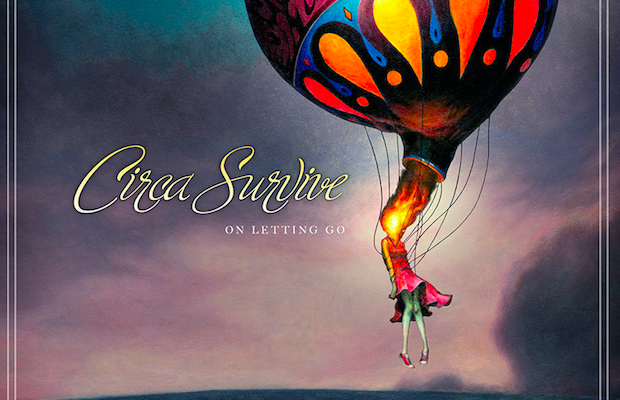 Circa Survive have announced a 10-year On Letting Go anniversary tour with mewithoutYou and Turnover for early next year.

Check out the dates below, and grab VIP tickets now. General admission goes on sale Friday at 10:00 a.m.

Frontman Anthony Green says on the band's Facebook, “So many moments on that record personified what Circa Survive was starting to become. I'm really excited to revisit that with all of the knowledge we've been able to pick up since. It was a wild time in my life and it's kind of an escape for me now to go back to that and celebrate it!”

On top of the tour announcement, Circa Survive have announced a special deluxe vinyl and digital release of On Letting Go, to drop in early 2017. Pre-order and find out more information now.

Circa Survive's latest album Descensus dropped in 2014. Green hinted in a recent Reddit AMA that the band are working on their follow-up.