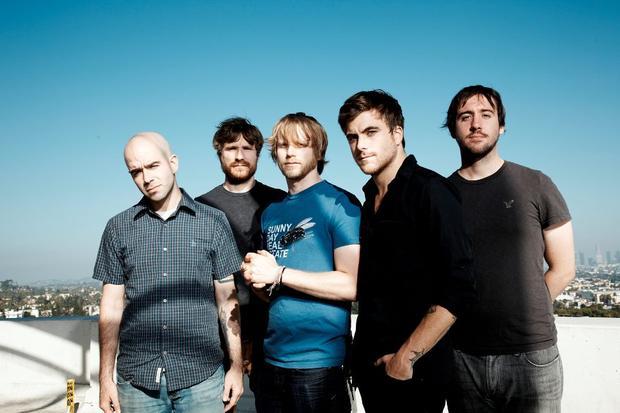 Circa Survive are streaming “Bad Heart,” a new song taken from the band’s split seven-inch with Sunny Day Real Estate, which was released on April 19 as a Record Store Day exclusive. Listen to the song on the band’s Soundcloud or below, and let us know what you think.

“Bad Heart” was recorded after the release of Circa’s latest album, Violent Waves. The split also features “Lipton Witch,” the first new track to be released from Sunny Day Real Estate since their 2000 album, The Rising Tide.