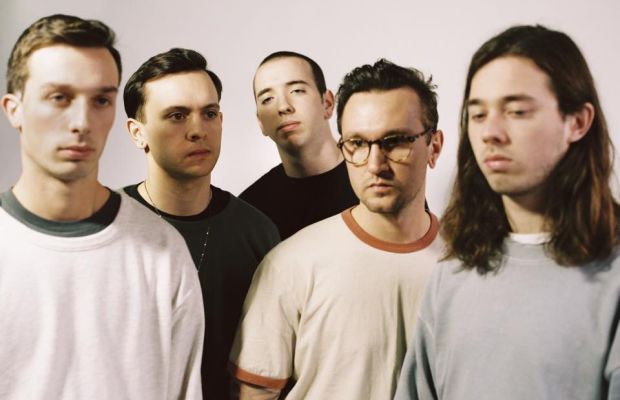 Citizen surprised fans last night by announcing their long-awaited third album, As You Please, along with the record's debut single, “Jet.”

Listen to “Jet” below!

As You Please will be released via Run For Cover Records on October 6, but you can pre-order it now here, with your choice between vinyl or cassette.

Check out the new song, “Jet” below!

Citizen debuted their last record, Everybody Is Going To Heaven, back in 2015, and frontman Mat Kerkes released his solo record, Luna & The Wild Blue Everything, last year.

The band will be headed out on tour with AFI and Circa Survive over the next few weeks. Check out the cities and dates below!

Are you as excited as we are for new music from Citizen? Sound off in the comments below!