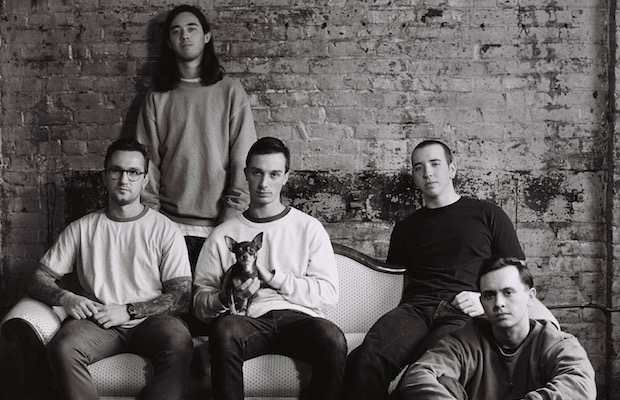 Citizen's brooding album, Everybody Is Going To Heaven, is available for streaming ahead of its June 23 release date through Run For Cover Records. Listen below and leave us a comment with your thoughts.

The LP is a downtrodden departure from the band's polished 2013 effort, Youth. While certain aspects return this time around, the record's overall essence has a melancholic rain cloud over it.

The band entered the studio with producer Will Yip near the beginning of the year to record the LP. On the writing process, guitarist Nick Hamm claims: “We're doing whatever we feel like and we're not too worried about people missing a certain old sound or anything like that. The stuff we have prepared for the record is twice as big as Youth. It's Citizen, but it's turned up to 11.”