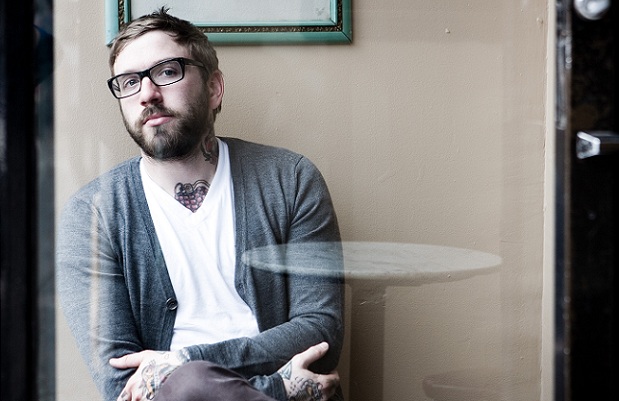 City And Colour will be embarking on a U.S. headlining tour this fall. Pre-sale tickets will be available starting tomorrow, April 9. General tickets will be on sale Friday, April 12. Fans who purchase tickets will receive a digital download of the upcoming album, The Hurry And The Harm. Additional details can be found here.

The Hurry And The Harm will be released on June 4. The dates are as follows:

** Fans have the option to choose a VIP Soundcheck Experience Packages during ticket pre-sale in these select cities. Limited to 25 per show.