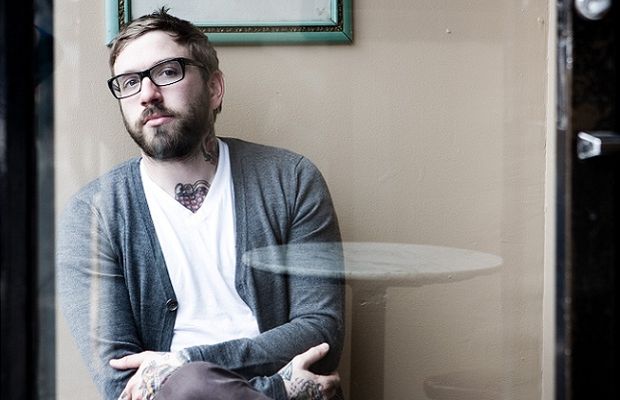 Following 2013's The Hurry And The Harm (and his work with Pink in You+Me), Dallas Green is back with new City And Colour material for his upcoming album, If I Should Go Before You, which will release on October 9 through Dine Alone Records. The album's lead single and opening track, “Woman,” is a whopping 9 minutes in length, but it's a payoff worth the wait for the patient. You can stream the track below via lyric video.

Read more: City And Colour speak out on violence against women with “Nowhere, Texas” single

In regards to this new album and his touring mates/studio musicians, Green shared via a press release: “Anybody who has seen us play will understand that this is the best representation of what we do live that we have ever recorded. I was so excited about being able to make and record an album with these guys that it just flowed. I felt so confident about their abilities to make all of my ideas come true.”

You can view the artwork and track list for If I Should Go Before You below. City And Colour also has a fall/winter tour lined up with tickets going on sale this Friday, July 24. All dates for that outing can also be seen below.

(additional dates to be announced)