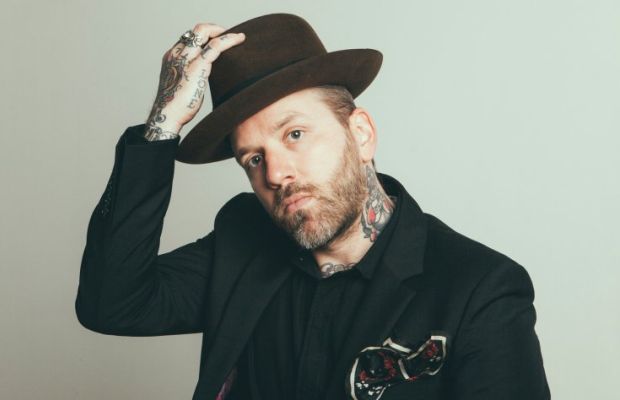 Dallas Green is set to release his fifth studio album under the banner of City And Colour on October 9. We've already heard the lengthy lead single from If I Should Go Before You, and now a second taste of the record is available with a lyric video.

In regards to the new track, Green explained to The Daily Beast, where it premiered, “‘Wasted Love’ is one of two songs that I wrote and demoed without the band following pre-production. The guys were literally learning it on the spot while we were tracking in the studio. I can hear that spontaneous energy in the finished product.” You can stream the new song below.

You can pre-order If I Should Go Before You through Dine Alone Records or iTunes and catch Dallas Green and friends on tour this November and December. All dates for the outing can be found below, with ticket information available here.

(additional dates to be announced)