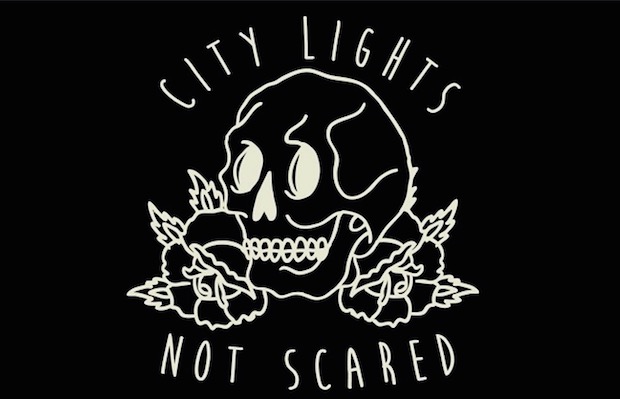 Early last year, City Lights announced that they were going their separate ways and calling it a day. Since then, however, they've released a surprise acoustic EP, played a few shows and now released a new single. “Not Scared” is available for streaming below.

If you dig what you hear, make sure you pick it up on iTunes.