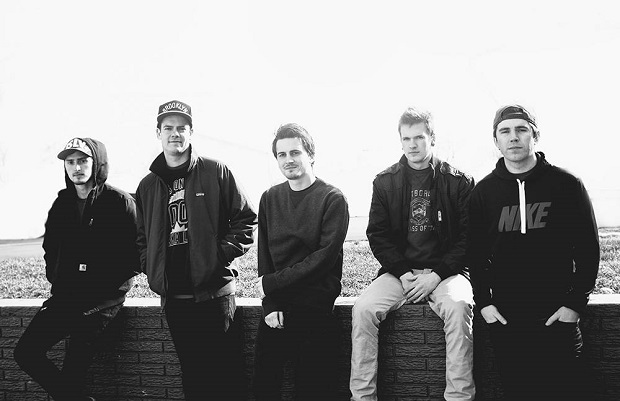 City Lights are streaming their long-awaited sophomore album, the Way Things Should Be, in advance of its official release on December 10 via InVogue Records.

They returned to producer Nick Ingram, who also worked with the band on their debut album, 2011's In It To Win It.

Check out all twelve tracks in the YouTube playlist below: