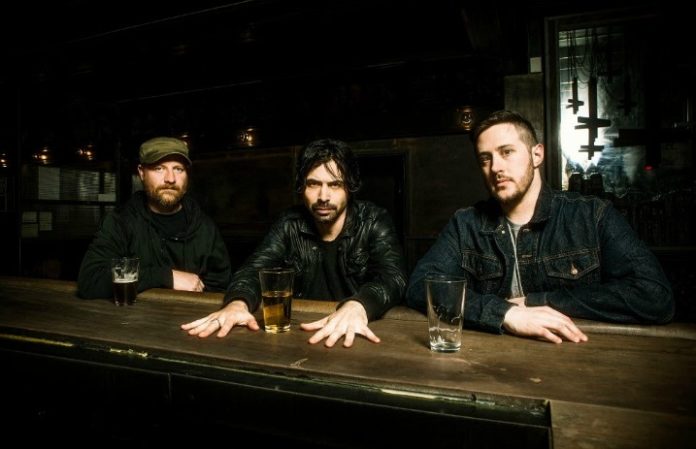 HIM's farewell tour was already one not to miss, but it just got even better with the announcement of CKY being added to the tour.

It's hard to believe after 26 years of completely revolutionizing the hard rock world, HIM are calling it quits, but before they go, they're giving us one final tour that's sure to completely blow us away especially with who was just announced as support.

CKY released their newest album in June after nearly a near-decade out of the spotlight with The Phoenix.

“We're older and smarter now,” Ginsburg told AP last month. “Any of the bad mojo in this band is gone, as well as any of the bad habits we'd developed over the years. … We're very aware of what we do and how lucky we are. That gratitude is just coming through in the vibe of the whole band now.”

And after spending a summer out on the Vans Warped Tour, CKY will be joining HIM and 3Teeth on HIM's farewell tour.

Check out their upcoming dates below!

Do you plan on catching CKY touring with HIM? Let us know in the comments!