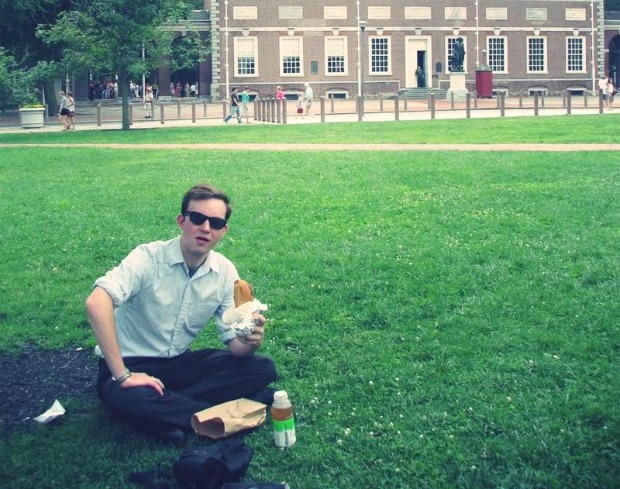 The quietest prog-metal solo artist around, Cloudkicker, released a new album today titled Fade. Like the rest of his releases, the album is pay-what-you-want directly through bandcamp. It is also Ben Sharp's, the man behind Cloudkicker, birthday today. Sharp stated on his tumblr that a physical release is expected within the coming months. Check out the record below and pick it up on Bandcamp.