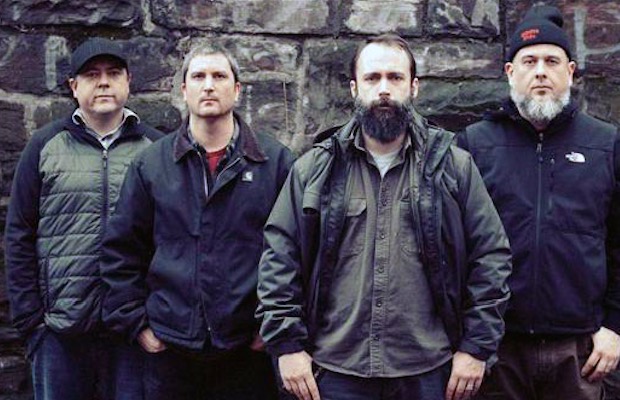 In a recent interview with TeamRock Radio's Metal Hammer Magazine Show, Clutch frontman Neil Fallon revealed that they band will be releasing their eleventh studio album, Psychic Warfare, in September.

“'Psychic warfare' is a lyric from the first track, “X-Ray Visions,”” explains Fallon. “It's about a guy holed up in a motel for unexplained reasons, and he's under great duress, being attacked by psychically-empowered agents of unknown origin. At least, that's the back story I have in my head.”

The LP will follow the band's 2013 effort, Earth Rocker. Fans can expect further details to be revealed shortly.

Clutch originally formed in 1991, based out of Germantown, Maryland. Over the years, they've released 10 full-length albums and only gone through one lineup change, which was the departure of keyboardist Mick Schauer in 2008.

Watch the band's most recent music video below. The clip is for their song “Crucial Velocity,” which comes from Earth Rocker.