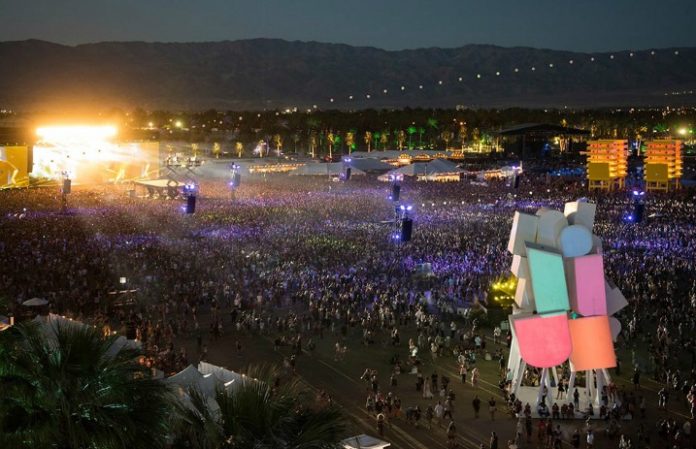 After confirming Lady Gaga as Beyoncé's replacement as this year's headliner, Coachella has announced some new additions to its lineup—and there's some up-and-coming punk and rock bands on the list.

Aside from punk mainstays T.S.O.L., Shannon And The Clams, Downtown Boys, Surf Curse, Slow Hollows and Surfboat are playing this year's event.

The festival is set to take place in Indio, California over two weekends—April 14 to April 16 and April 21 to April 23.