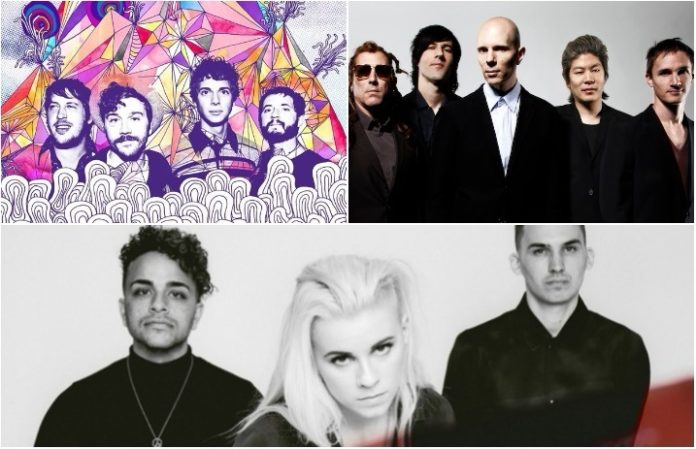 ​The full 2018 Coachella lineup has been announced, and you might want to start planning a trip to Indio, California, to watch some of the bands who are playing.

The festival is happening on the second and third weekends of April, and you can see the full lineup below.

PVRIS are playing on Friday, the same day as Greta Van Fleet and LA-rockers the Regrettes.

blackbear, the Bronx and Cherry Glazerr are performing on Saturday.

A Perfect Circle, LANY, Portugal. The Man, FIDLAR and Snail Mail will take the Coachella stage on Sunday.

The Weeknd, Beyoncé and Eminem are headlining the festival on Friday, Saturday and Sunday, respectively.

Check the entire lineup below:

Watch more: 10 best music moments of 2017, from Broadway to the Grammys