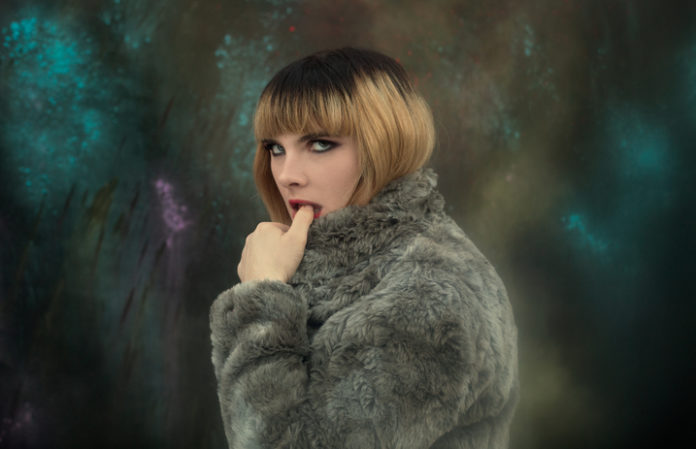 Vicky-T, who most would recognize as the keytarist Victoria Asher in Cobra Starship, has released a brand new single, “Turn It Low.”

Last April, Asher dropped her debut single under the name Vicky-T, “Protect This Love,” and you can give it a listen here.

Her new single, “Turn It Low,” comes as she prepares for the release of an EP at some point this year. She tells All Things Go that the song is all about the emotional roller coaster that comes along with liking someone.

“This song was written in Amsterdam with some of my favorite people – Jantine Heij, Henk Jan Kooistra and Clifford Goilo. 'Turn It Low' is all about the confusion that comes along with liking someone and the ups and downs of your own emotions,” she says. “We wrote this sometime last year, and I’m so excited to finally release it as it’s one of my favorite tracks.”​

Since her first single, she has released a collaboration with former Panic! At the Disco member Jon Walker called “Push Comes To Shove,” which you can check out below.

What are your thoughts on Vicky-T’s new single? Let us know in the comments below!

Watch more: On the road with Cobra Starship (altpress.com exclusive)