Code Orange are nearing the release of their upcoming record Underneath and they’re back with another new single today.

The band are releasing “Swallowing The Rabbit Whole” following their drop of the album’s title track just last month.

The band are releasing their second single from the album alongside another music video.

“‘Swallowing The Rabbit Whole’ is the passageway into the deep descent that is the next era of Code Orange… the next piece to the puzzle of Underneath. Duality is key, not only thematically on this album, but in the continued evolution of our sound and the larger heavy music world in general. You’ve got it all figured out until you’re drowning in it,” says drummer Jami Morgan.

You can listen to the new song in the player below.

In case you haven’t heard “Underneath” yet either, check it out below.

UNDERNEATH preorders include limited vinyl colorways, which are available here ahead of its March 13 release via Roadrunner. Check out the new song below.

Code Orange are set to embark on a headlining tour starting at the end of March. They’ll also be heading out on Slipknot’s Knotfest Roadshow this summer. You can see their list of tour dates below.

What do you think of the new Code Orange song? Let us know your thoughts in the comments below. 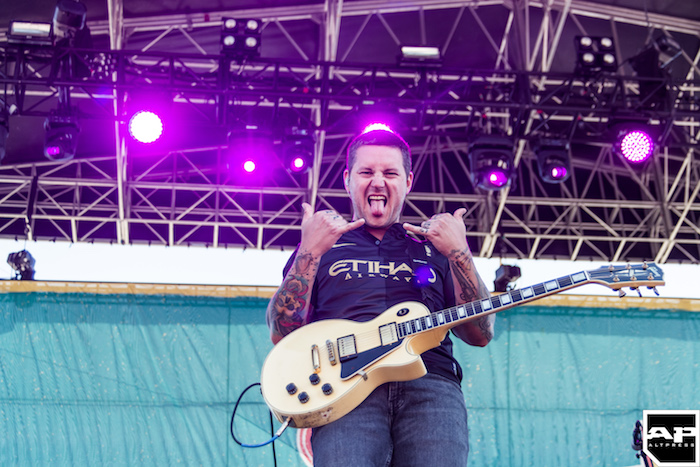