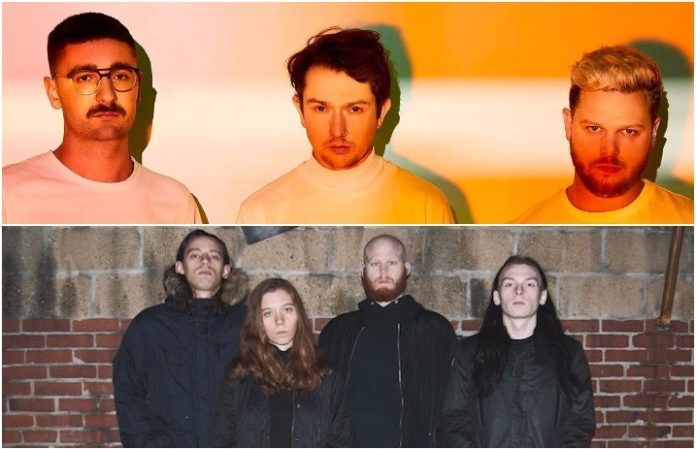 In one of the most unique musical pairings we’ve heard in a while, Code Orange and alt-J have teamed up for a remix of two alt-J tracks, creating a unique and beautiful blend of heavy and indie that we can’t get enough of.

Read more: Code Orange’s priceless endorsements from some of the biggest names in metal

Alt-J drummer Thom Sonny Green has been a fan of Code Orange’s music, which is what initially prompted the collaboration.

“It's not often we get to collaborate with heavy artists so having Code Orange step up and give us two amazing remixes is a real treat,” alt-J explains.

And Code Orange explain that they wanted to completely rebuild this track “as if they had come from a different world,” and it’s utterly brilliant.

“I wanted to dismantle the songs entirely and completely rebuild them as if they had come from a different world, and that's what I did. See the world with Code Orange vision,” guitarist / vocalist Shade says. “No boxes, no boundaries, no fear.”

Listen to the remixes, both available via Canvasback & Roadrunner, below.

Hit Me Like That Snare (Shade Code Orange Mix)

What are your thoughts on the unlikely pairing? Let us know in the comments below!