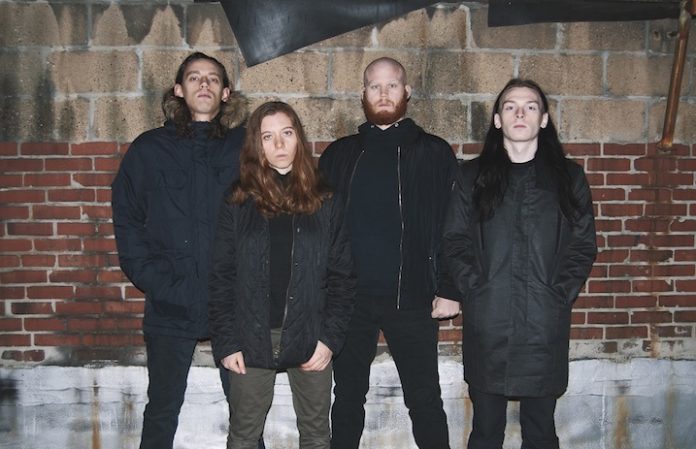 We still have another week until their third album Forever is released, but Code Orange has given us another peek at what their next album is going to sound like with the release of “Bleeding in the Blur”

Check out the single below and tell us what you think!

The Pittsburgh-based group is already set for a busy 2017 as the band will be heading off on a US tour immediately after releasing Forever. They're going to be supported by some rad bands throughout the tour as well including Youth Code, Lifeless, Disgrace, Gatecreeper and Nicole Dollanganger.

Forever is available for preorder here. Some of the preorders include a sick long sleeved shirt featuring the album art for the band's third album. It's also available on a gorgeous red vinyl.

Check out “Bleeding in the Blur” below.

Code Orange's US tour will begin on Jan 13 with a hometown record release show. Tickets can be purchased here. Check out the dates and cities below.