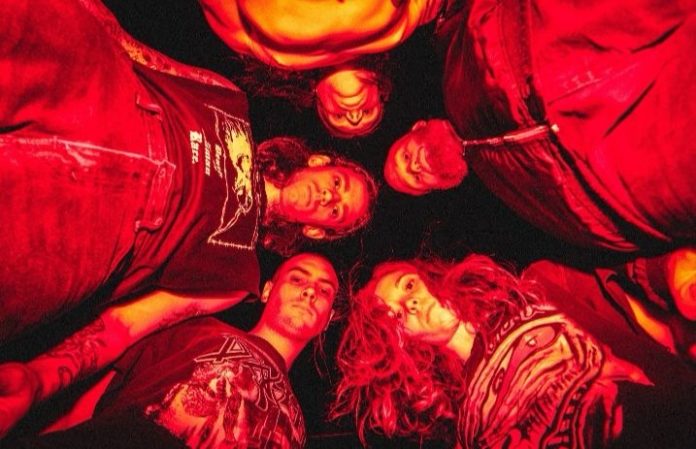 Code Orange have received a letter of recognition from the governor of their home state in regards to their Grammy nomination for Best Metal Performance.

Mastodon ended up coming out on top, but that didn't stop the governor of Pennsylvania from recognizing Code Orange on their achievement.

The letter from PA Governor Tom Wolf congratulates the band on their nomination and commends them on their commitment to their art.

“It is my pleasure to join with The Recording Academy to recognize your remarkable contributions to music and to congratulate you on your nomination for a Grammy Award for Best Metal Performance.

Music transcends culture, age, and race, uniting communities. Since 1959, The Recording Academy has honored the outstanding work of musicians, writers, producers, and performers from across the globe. You have proven your dedication to learning and honing your creative skills. Through your passion, you have cultivated the important characteristics of determination and discipline that are necessary for success. You have generously shared your extraordinary talents through your time and hard work. As a Grammy Award nominee, you serve as an example to all by displaying te positive impact music can have on the lives of all individuals. I commend you for your inspiring talent, virtuosity, and commitment to the arts. I am certain you will continue to represent Pennsylvania with a great distinction for many years to come.

As Governor, and on behalf of all the citizens of the Commonwealth of Pennsylvania, I am delight to recognize your accomplishments. Please accept my best wishes for continued success.”

Official Pennsylvania HC
thank you governor
please prepare our office in the big house
signed
the thinners of the herd pic.twitter.com/DEqVldmqwa