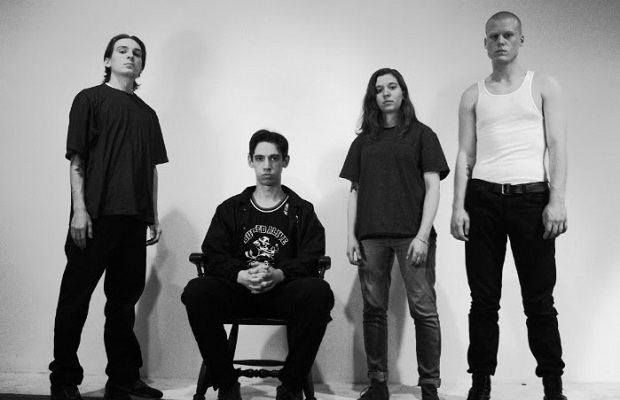 Code Orange were robbed over the weekend at FYA Fest in Tampa, Florida. Guitarist Eric “Shade” Balderose had his backpack stolen from the venue, and they're asking fans to keep an eye out for it.

In a post on social media, vocalist/drummer Jami Morgan explains that Shade's backpack, containing his computer, passport and “all our everything” was stolen.

It's a red and black Swiss backpack, and they're asking fans who might have any leads to let them know.

shades backpack with computer/passport was taken from venue in Tampa. Has all our everything on it. if anyone sees it please let us know. Red and black Swiss backpack