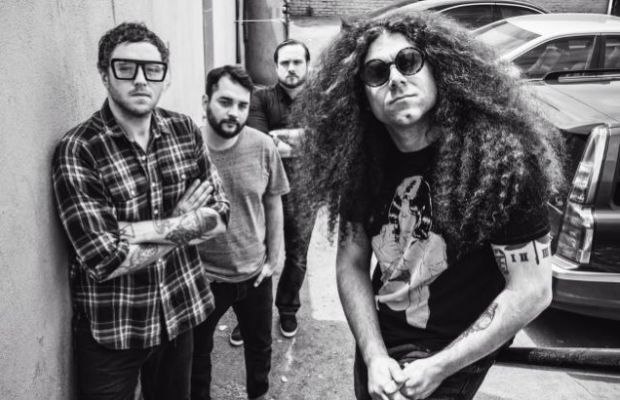 Following the previous announcement of a short run of tour dates with Cursive, Glassjaw and Thank You, Scientist, Coheed And Cambria have added more North American dates to their current fall outings and several festival appearances. Knapsack and Silver Snakes will join the band on select dates with Thank You, Scientist who've been added to more as well.

Read more: Coheed And Cambria are high school pranksters in video for “You Got Spirit, Kid”

Coheed And Cambria will of course be supporting their upcoming eighth studio album, The Color Before The Sun, which will serve as their first non-conceptual release outside of their Amory Wars narrative. Tickets for the newly added dates to the tour will go on sale this Friday, August 28 at 10 a.m. The Color Before The Sun is due out on October 9 via 300 Entertainment with pre-orders available now.