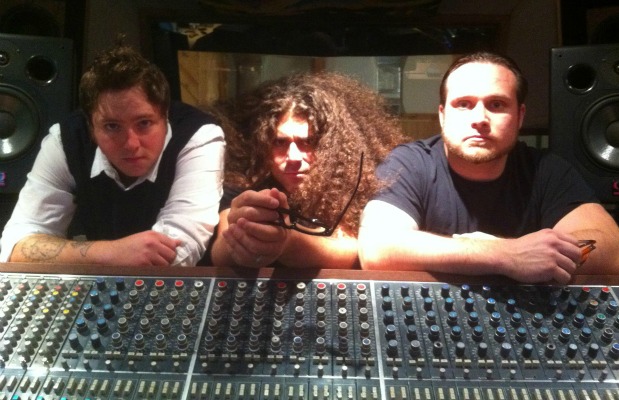 Coheed And Cambria have officially released the music video for “Domino The Destitute,” the first single from their upcoming album, The Afterman: Ascension. According to the band, the song follows Sirius as the soul of Domino, a boxer, takes him over while exploring the Keywork.

The black-and-white video was directed by Robert Schober and folllows the rise and fall of Domino's boxing career with intense fight scenes spliced with performance shots of the band. View the video for the full 8-minute version of the song below and pre-order the new record on their website. You can catch the band at this year's Riot Fest.