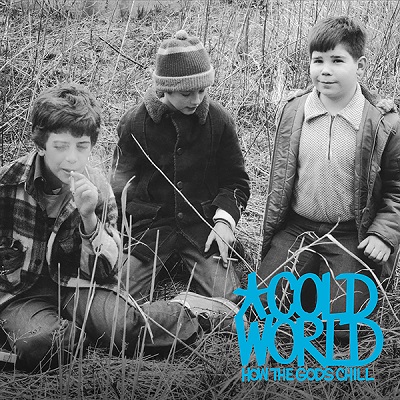 Wilkes-Barre, PA's Cold World have announced their new studio album, titled How The Gods Chill (named after 2011's single seen below), which will see a release on Deathwish Inc. Recorded by local favorite Will Yip at Studio 4 (Title Fight, Balance And Composure, Fireworks) and Arthur Rizk, the 13-song effort will continue the band's love affair with both hardcore and hip-hop.

Queens-based rapper Meyhem Lauren, Blacklisted frontman George Hirsch, legendary Kool G. Rap, and even Max B are all featured guests on the album.

More release info is coming soon from Deathwish. The band will perform at this year's This Is Hardcore festival in July.