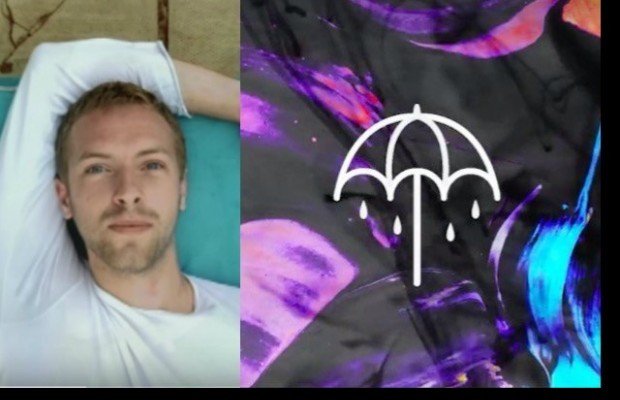 Coldplay singer Chris Martin had never heard of Bring Me The Horizon before their performance at NME’s award ceremony Wednesday night.

According to NME, however, he commented on their show, saying, “It was great; very rock ’n roll.”

Read more: Do you think Coldplay’s new artwork rips off Bring Me The Horizon?

Initially, it was rumored that the act was a purposeful blow to Coldplay. (The two bands have a brief history.)

Since then, however, Sykes has clarified what happened, saying, “I had no sound in my ears so I thought 'Well, there might be sound out there.' There weren't sound out there, so when I came back there was a table, which I got on. There wasn't any sound on there, but it was a bit more energetic up there. It was in no way a protest against Coldplay.”

Bring Me The Horizon won NME's Innovation Award at the event. Drummer Matt Nicholls described it as the “best award [they’ve] ever got,” and that he would “shove it up [his] arse.”