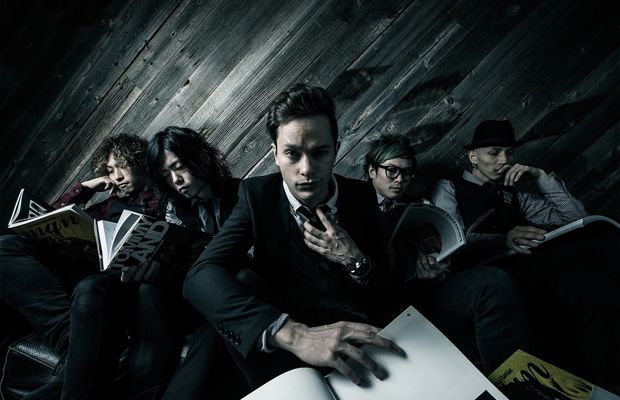 coldrain released their latest studio album, the Revelation, on June 24 via Hopeless Records. The band have now debuted a music video for their latest single, “You Lie.” If you haven't yet, you can purchase the record now, and check out the video below. Be sure to leave us a comment with your thoughts!

coldrain announced their signing to Hopeless earlier this year. Since then, they have released three other music videos for “The Revelation,” “The War Is On” and “Aware And Awake.”