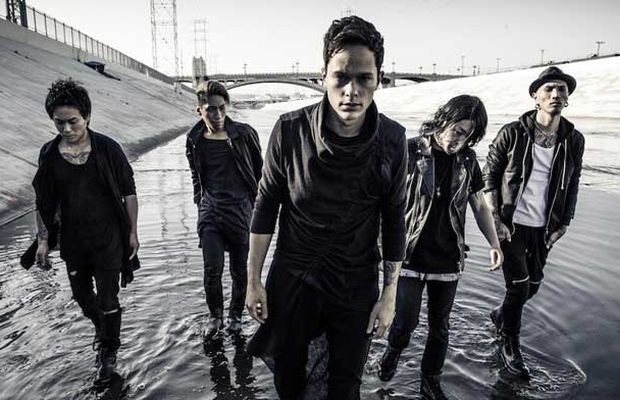 Japanese rockers coldrain have premiered a brand new video for their single, “Gone.” The song is taken from the band's upcoming Hopeless Records release, titled VENA, which is due out on October 23. Pre-orders are ongoing.

Regarding the meaning behind their newest single, coldrain frontman Masato Hayakawa explains, “'Gone' is about giving someone you love everything you have and holding onto them until it just falls apart. The feeling you get when you feel so distant from someone despite them saying they’re there for you and they care about you. I have a feeling a lot of people have had this kind of experience. The anger, frustration and mixed emotions are what we put into this song and video.”

You can watch the black and white, Maxilla-directed video for “Gone” below. You can also catch the band on tour this fall across the U.K. as they support Bullet For My Valentine alongside While She Sleeps. All dates are available below.