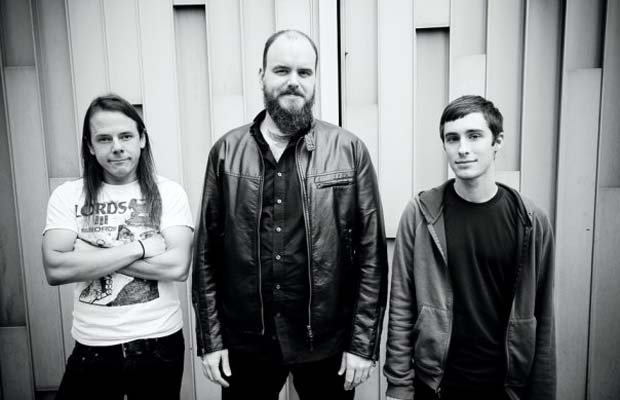 Louisville, KY's Coliseum have announced their October tour kicking off next week. A few more dates will be added in, according to the band. They'll be supporting their latest album, 2013's Sister Faith.

Members of Coliseum also play in Black God, from whom we premiered a new song today.