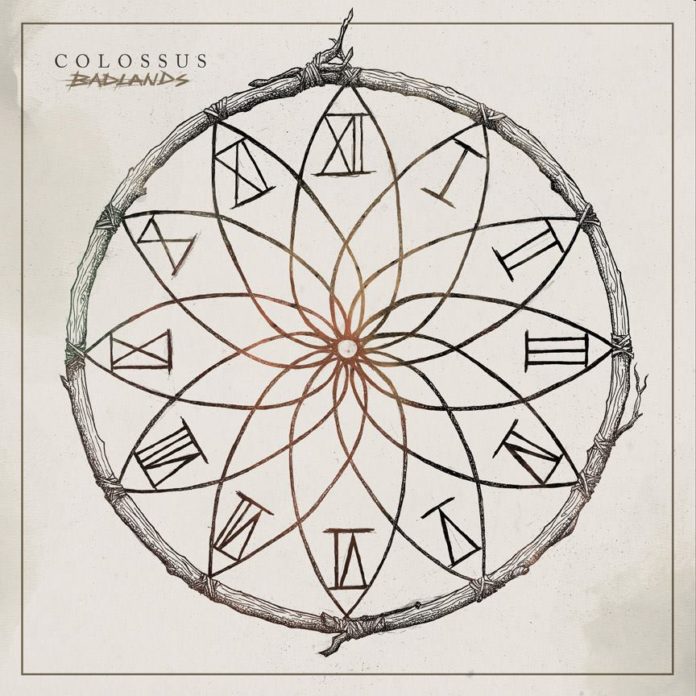 Sioux Falls, SD Christian metal outfit, Colossus, are set to release their sophomore full-length album, Badlands, on September 16 via Facedown Records. Today, the band have released the first official single from the effort, titled “Outcast,” which features Gideon frontman Daniel McWhorter. You can give the track a listen below. Be sure to leave us a comment with your thoughts!

Additionally, in case you missed it, you can get another taste of the record on Facedown's most recent summer sampler, which features a free download of the song, “Demons,” along with tracks from Mouth Of The South, War Of Ages and more.