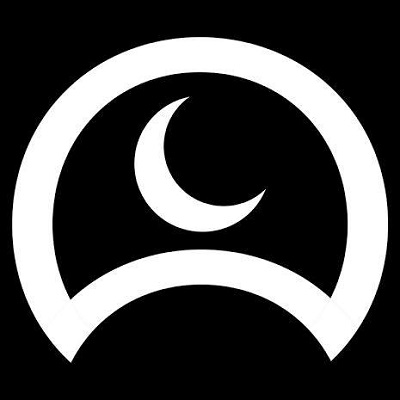 Cincinnati, Ohio's Come The Dawn are set to release their new, Caleb Shomo produced studio album, Light Of The World, on September 30 via Sumerian Records. In anticipation of the effort's release, the band have debuted a music video for a track taken directly from the LP, titled “My Body's Failing.” You can check it out now below, and leave us a comment with your thoughts.

In case you missed it, CTD have already released the first single from the record, titled “Game Over,” which premiered exclusively on AltPress. Additionally, they currently on the road with After The Burial on their fall headlining tour, alongside Texas In July I Declare War and Reflections. You can check out a full list of remaining dates and locations below, as well.