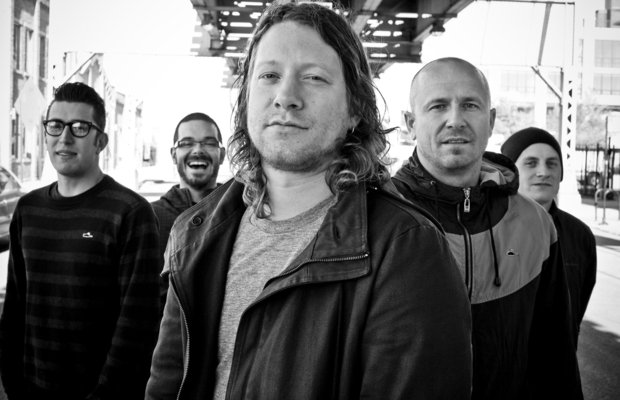 Comeback Kid recorded a cover of Nirvana's “Territorial Pissings” while they were in the studio for their latest LP, Die Knowing. Give the track a spin below and let us know if you think they did it justice!

“We recorded the cover for “Territorial Pissings” while in the studio for our last album's Die Knowing sessions,” says frontman Andrew Neufeld. “We've sat on the song for over a year now and were able to include it in the Rain City Sessions + 1 Record Store Day 10 inch.”

He adds: “”Territorial Pissings,” in my eyes, has always been the most aggressive Nirvana song and we had wanted to cover it for a while. It started with just jamming it during soundcheck, which led to it creeping into our sets, and we recorded it on a whim…keeping true to its original form.”