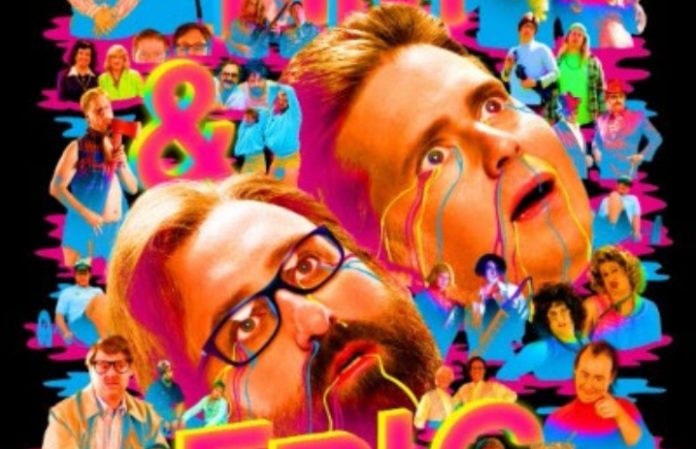 In honor of the duo’s 10-year anniversary of Tim and Eric Awesome Show, Great Job!, Tim and Eric are hitting the road for a special “10 Year Anniversary Awesome Tour!”

The comedy duo of Tim Heidecker and Eric Wareheim are known for much more than Tim and Eric Awesome Show, Great Job!. They run Abso Lutely Productions, a production team behind such shows as The Eric Andre Show and Decker.

Tim released his first solo album last year and is known for writing and releasing music about the current political landscape.

“It’s been 10 years. We are heading out to see our chips across the USA and celebrate this incredible decade of Tim and Eric with a number of new spoofs and goofs, riffs and bits, songs and dances and hope to create memories to last a lifetime,” the duo says.

Who's stoked to catch Tim and Eric on tour? Let us know in the comments below!